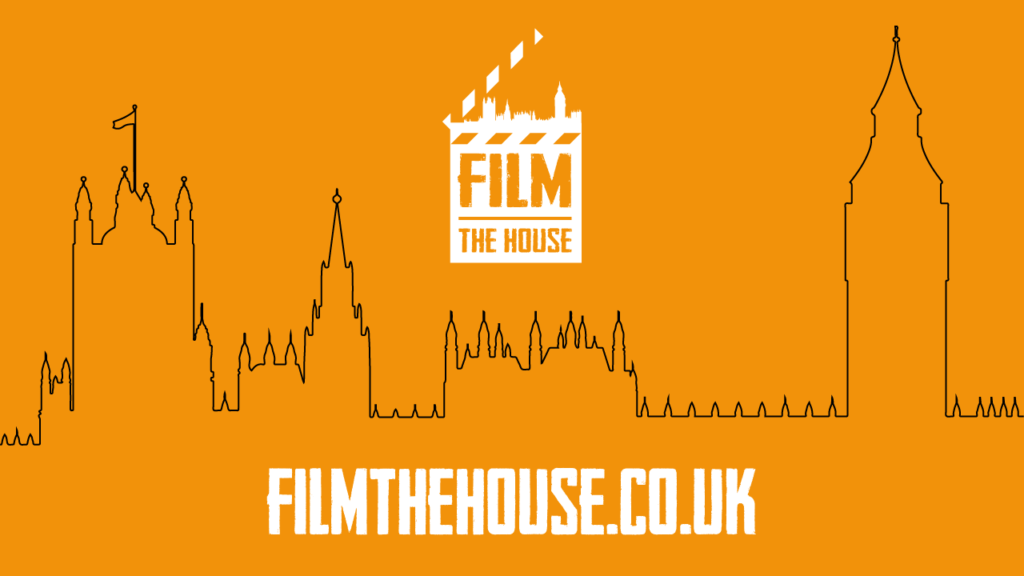 Film the House is a competition which showcases the work of the next generation of writers and directors from across the country. The competition is open to UK based student or independent filmmakers and this year heralds the addition of the Directors UK award for Best Film Direction for under and over 16s, as well as prizes for Best Film Script and Best Short Film.

In 2018, prizes included mentoring from professionals in the film industry, a private screening of the winners’ films for friends and family and classification of the winning films and scripts by BBFC.

“I am very much looking forward to receiving entries from Erith and Thamesmead’s most creative and innovative filmmakers and scriptwriters. The Film the House Competition is a fantastic opportunity for young people in my constituency to show the UK, the very best they, as constituents of Erith and Thamesmead have to offer.”

Dates for the 2019 competition are:

To enter the competition please visit the website: https://filmthehouse.co.uk/enter