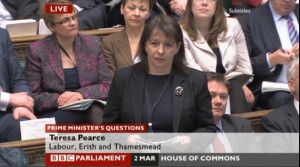 Teresa Pearce was born in the northwest and moved to London with her family in the late 1960s. She has lived in the Erith area for over thirty-five years and has two grown up daughters.

Before becoming an MP Teresa worked for the Inland Revenue and as a Senior Manager at PricewaterhouseCoopers specialising in tax investigations. She has extensive knowledge of the UK tax system and is an expert on the National Minimum Wage.

Teresa has been a local Councillor for Erith and a school governor at both Castillon Primary in Thamesmead and Townley Grammar in Bexleyheath. 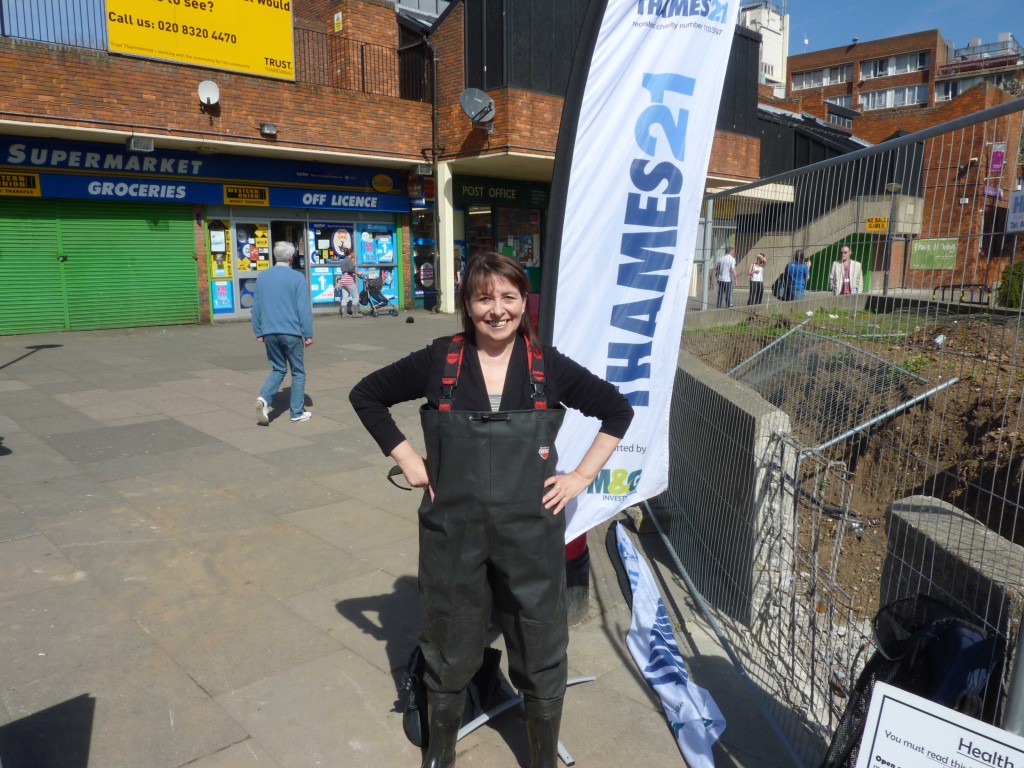 Teresa was a member of the following All Party Parliamentary Groups (APPGs): Taxation, Dyslexia and Specific Learning Difficulties, Underground Space, Crossrail, Infertility, Community and Voluntary Sector, Australia and New Zealand, Cannabis and Children, Epilepsy, Freelance Sector and International Corporate Responsibility: Business, Human Rights and the Environment. She also led the ‘vulnerable people’ strand of the APPG Financial Education and Young People. She is also a member of the Bakers Union Group.

Teresa is a member of the GMB union.