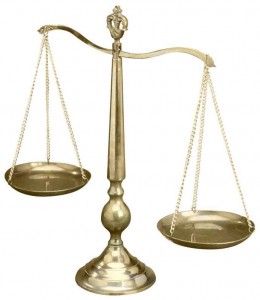 The court action involves families who believe the epilepsy drug Epilim (sodium valproate) manufactured by pharmaceutical firm Sanofi-aventis caused birth defects in their children. The case has already taken six years to prepare at a cost of £3.2 million to the legal aid budget. The decision to withdraw the legal aid means the current action may have to be abandoned, with the result that the claims will then fall outside the 10 year limitation rule.

The High Court trial has been adjourned until 20 December, whilst the families’ lawyers look into applying for a judicial review of the Legal Services Commission’s decision. A previous decision to withdraw legal aid in 2008 was reversed when faced with a judicial review, with epilepsy groups believing that by recommitting the funding the case would go to trial.

The decision by the Legal Services Commission to withdraw legal aid funding for this case three weeks before it was due to go to court is regrettable and distressing for the families involved.

I believe the families should have the opportunity to see the facts of their case decided in an open court. They have spent six years developing the case and it seems deeply unfair to deny them their day in court.

The motion I have tabled urging the Legal Services Commission to reconsider its decision has the support of MPs from across the House, as well as the Joint Epilepsy Council and Epilepsy Action.

I hope the Justice Secretary Ken Clarke will take note of the strength of feeling on this issue urge the Legal Services Commission to reconsider its decision to withdraw legal aid from this important case.

The full text of Teresa’s EDM can be viewed here. Teresa wrote an article for House Magazine on this issue which is available online at the ePolitix website.