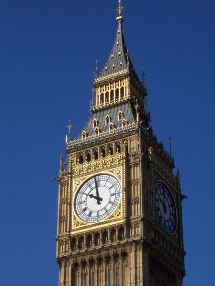 Families with children will lose an average of £511 a year from changes to tax, benefits and tax credits being introduced this month, according to new figures from the Institute for Fiscal Studies being highlighted by Teresa.

The analysis follows last month’s Budget and is on top of tax rises already introduced, like last year’s VAT rise which is costing a family with children an average of £450 per year.

New government figures obtained by Labour also show that up to 2,010 families in Erith and Thamesmead are set to lose all of their Child Tax Credit or Working Tax Credit from April 6 2012:

Figures also reveal that, following the changes to working tax credit, a couple with two children on the minimum wage will be better off quitting their jobs if they cannot work at least 19 hours per week.

“The Government has made a big deal about their increase in the personal allowance for income tax, but these new figures show they are taking much more money out of people’s pockets through their changes to the tax credits system, with families with children on average £511 a year worse off.

“This is going to make life harder for a lot of my constituents. It’s particularly unfair when you consider that in the same Budget they decided to give people earning over £150,000 a tax cut whilst ordinary people’s incomes are squeezed even further.”

Figures from the independent Institute for Fiscal Studies can be found here. These tables have just been updated to include for the first time cash figures of the net loss or gain from changes taking effect from April 2012 and April 2014.