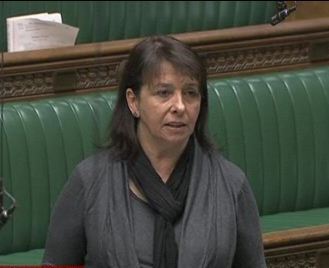 I have been contacted by over a hundred constituents about Labour’s opposition day debate yesterday calling for Rupert Murdoch and News International to withdraw their takeover bid for BSkyB.

I was intending to vote in favour of the motion, but thankfully there was no need for a vote as during the debate the Government decided to support our motion. It then emerged that News International had abandoned its bid following public outcry over the hacking scandal that has been unravelling over the last couple of weeks.

This is a big victory for everyone who has campaigned on this issue, and I have special praise for Tom Watson MP and Chris Bryant MP who have been both brave and persistent in their probing of News International. Over the last few months I wrote to both the Business Secretary Vince Cable and the Culture Secretary Jeremy Hunt urging them to refer the bid to the Competition Commission. I also signed a House of Commons motion urging the Government not to enable further excessive concentrations of media ownership. I am pleased that this bid has now been withdrawn, although for different reasons than I would have liked.

Things are moving very quickly with the hacking scandal but I think that after the police inquiries are complete a proper inquiry needs to be set up into the culture and practices which allowed these things to happen. Millie Dowler’s family should never have had to go through what they did and we need to make sure something like this can’t happen again.