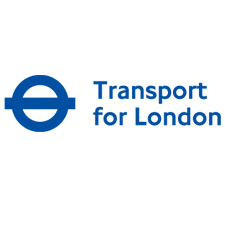 TfL regularly reviews the scheme to ensure that it is operating effectively, and to make any changes needed to ensure the flow of traffic is properly controlled. At present, TfL is proposing to make a number of changes to the scheme, such as:

The consultation opened on the 19th November 2012 and will close on the 8th February 2013 after which time, if the Mayor decides to approve the proposals, they would come into effect in Spring 2013. It is possible to respond to the consultation by visiting TfL’s website.

“I know that for a lot of my constituents public transport is not convenient, especially those who work unsocial hours as they may have to drive into central London, which can be very expensive.

This consultation by TfL gives those who are directly affected by the Congestion Charging Scheme the opportunity to say whether or not the proposed changes are practical. I would urge as many people as possible across Erith and Thamesmead to share their views with TfL before the consultation closes.”

This entry was posted in Consultation. Bookmark the permalink.