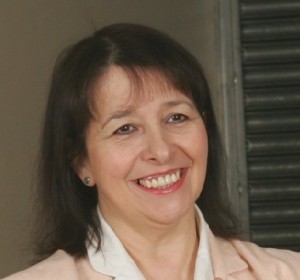 Teresa has again called for the Government to scrap the Bedroom Tax following their announcement of further Discretionary Housing Payment (DHP) funding to deal with the problems that have been caused by this unfair tax.

The Bedroom Tax is a cruel and unfair measure that hits over 400,000 disabled people and 60,000 households with carers.

For the vast majority of those affected, there is nowhere smaller to move to, hitting vulnerable people through no fault of their own. There is now a real risk that the Bedroom Tax will cost more money than it saves, and is causing people to suffer further hardship at a time when they are already struggling.

The estimated number of claimants affected by the Bedroom Tax across London is 80,000. It is believed that 50,400 of these claimants are disabled.

“The Bedroom Tax was a terrible policy from the start. It should not have been introduced, and this announcement is further evidence of the need for it to be scrapped.

While the Government recently claimed that Councils were not using DHPs, and that the Bedroom Tax was not affecting families, it is clear that local authorities are dealing with increased demand for help from people due to the Government’s brutal welfare reforms.

The Government have completely botched this. Their Bedroom Tax is pushing hundreds of families in my constituency into spiralling debt and is impractical. The Government must repeal this policy before any more damage is done. The solution is simple. Instead of stop-gap measures they should admit they were wrong and abolish the Bedroom Tax. If they won’t Labour will.”