Teresa Pearce MP attends the First Waves: Exploring the Impact of the Race Relations Legislation in the UK exhibition

Earlier this week, Teresa Pearce MP attended the First Waves: Exploring the Impact of the Race Relations Legislation in the UK, exhibition in Westminster Hall.

In 2017 artist Scarlett Crawford was appointed by the Speaker’s Committee for Works of Art to develop and lead the new celebrating the 50th anniversary of the 1968 Race Relations Act.

This was a community focussed project and its aim was to capture the voices of generations who have been directly impacted by the Race Relations Acts (1965 – 76), but also those who may have had little opportunity to have their voices heard in Westminster.

Working with partner organisations, the First Waves artist has led workshops with communities in host locations. Over 200 participants took part in the project across the country, including people from Erith and Thamesmead.

It was great to see our constituency represented in the exhibition and I was pleased to support the curation of it and the launch event itself. 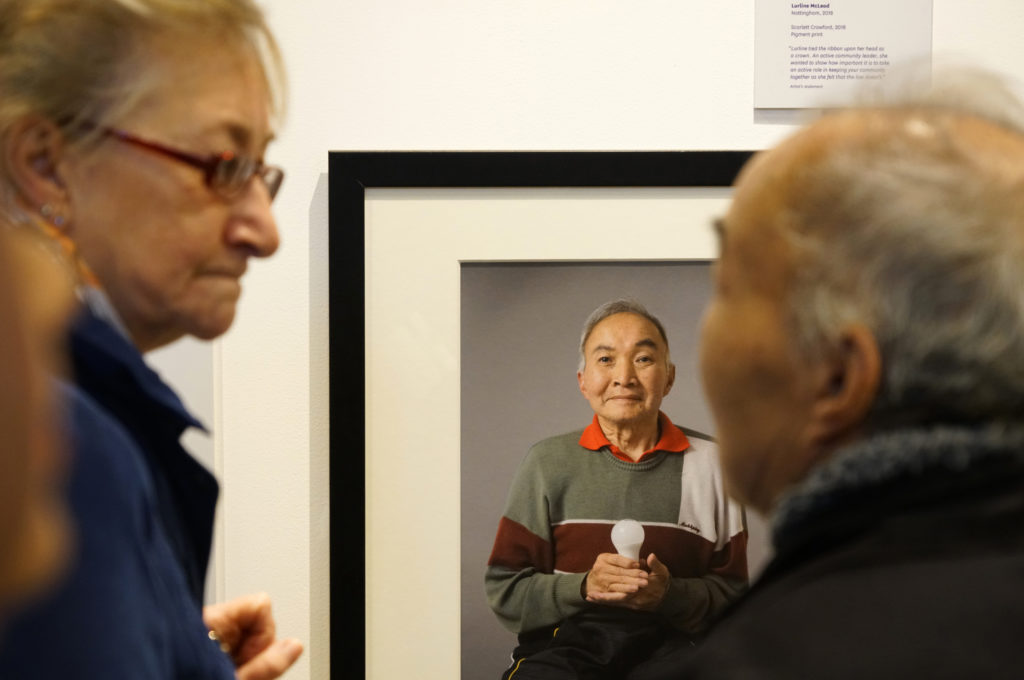 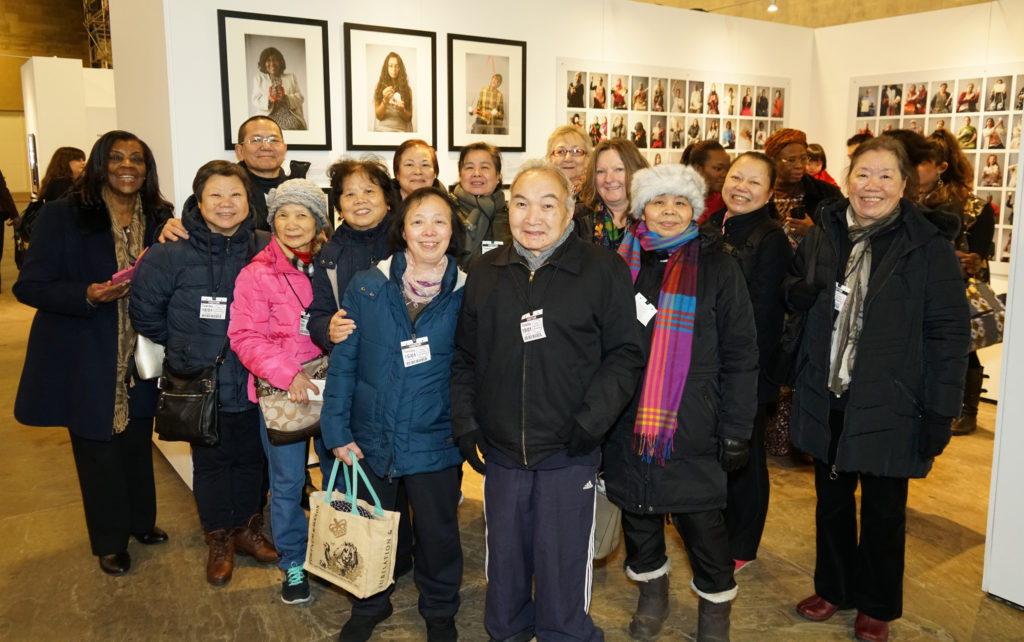 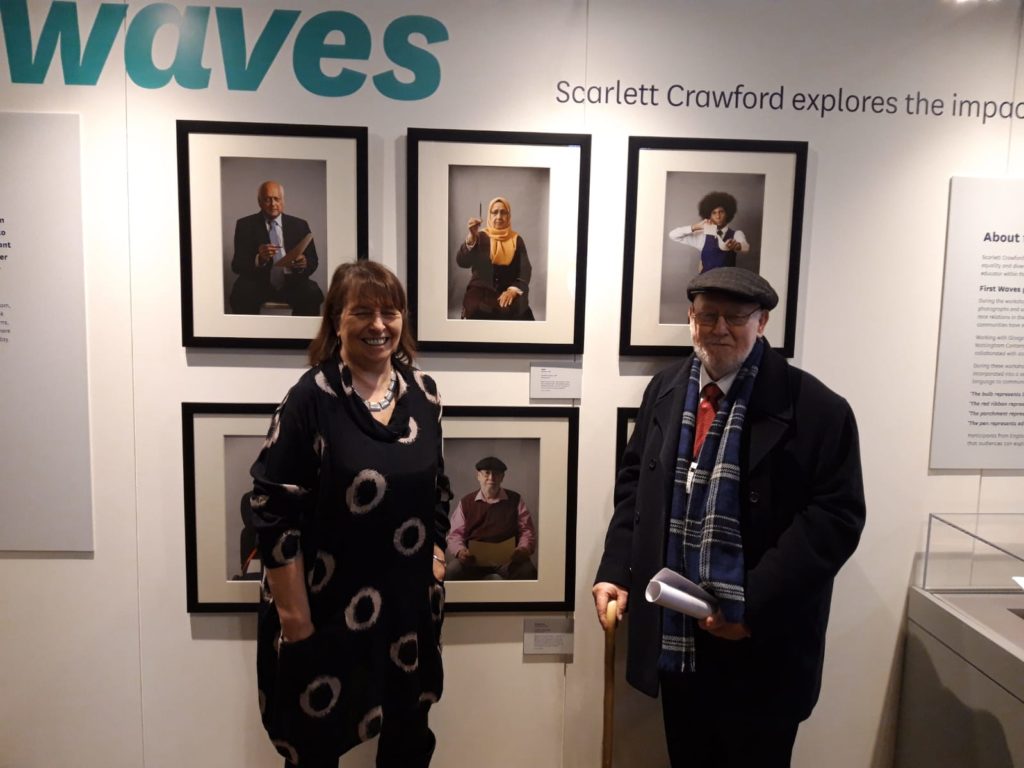 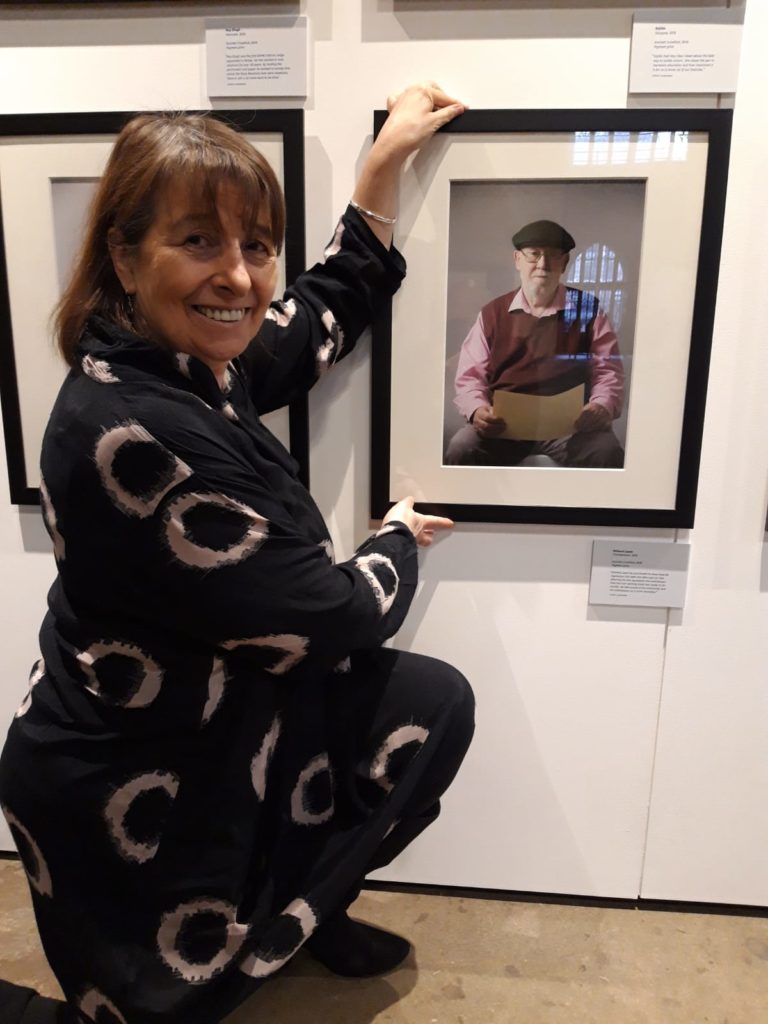 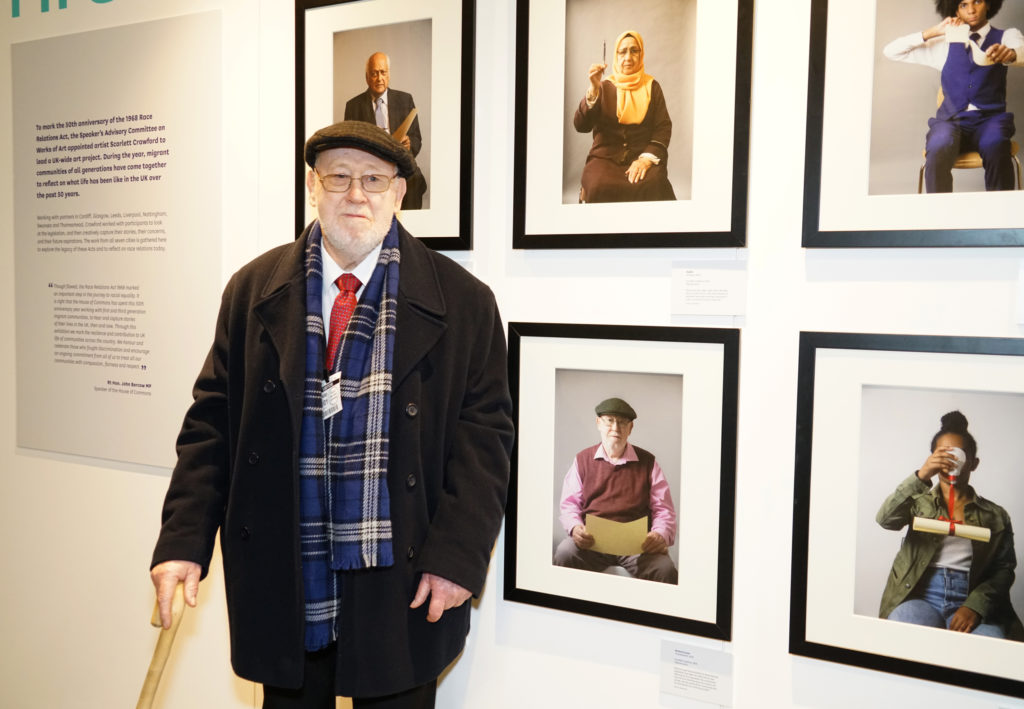 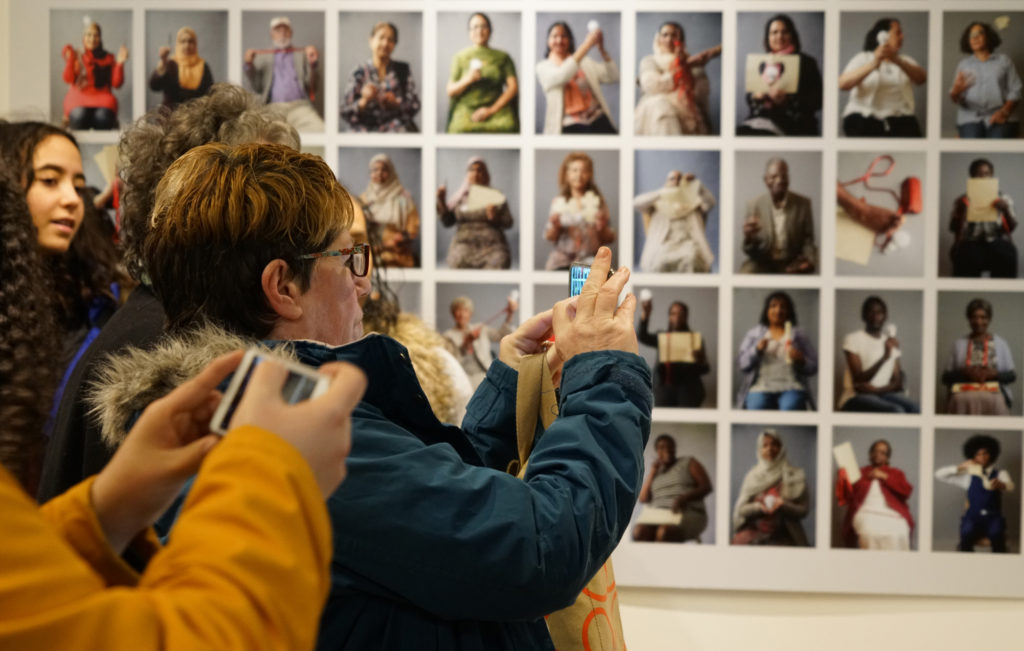 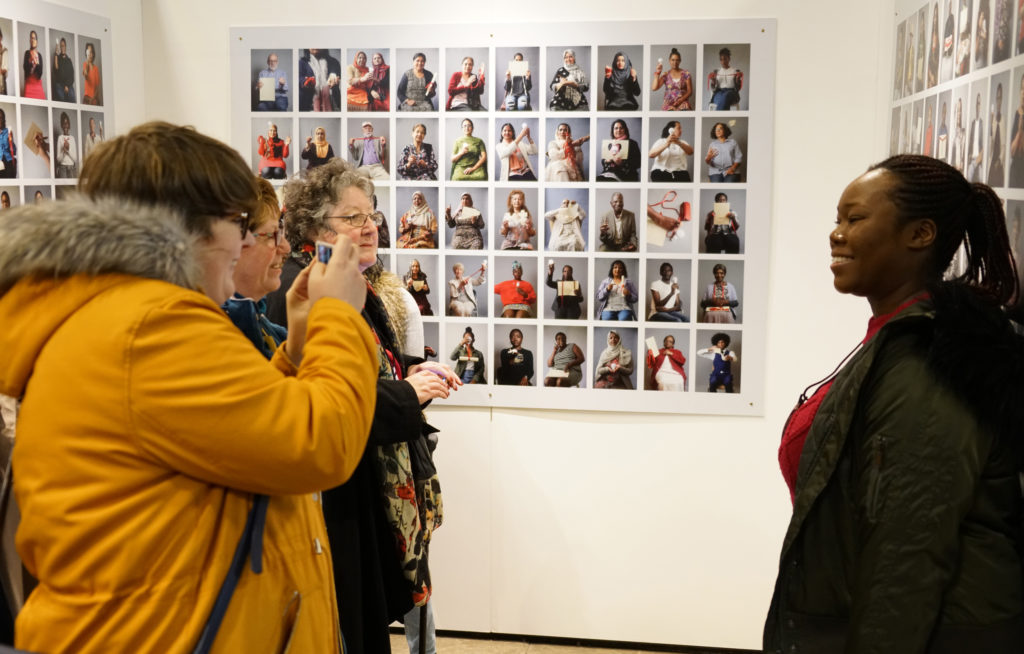 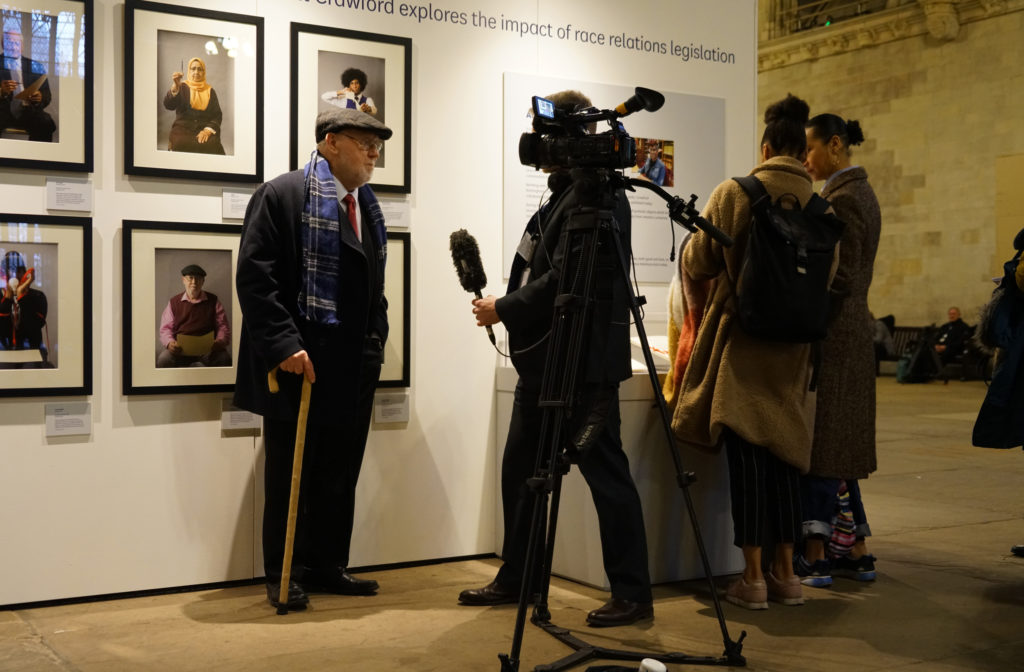 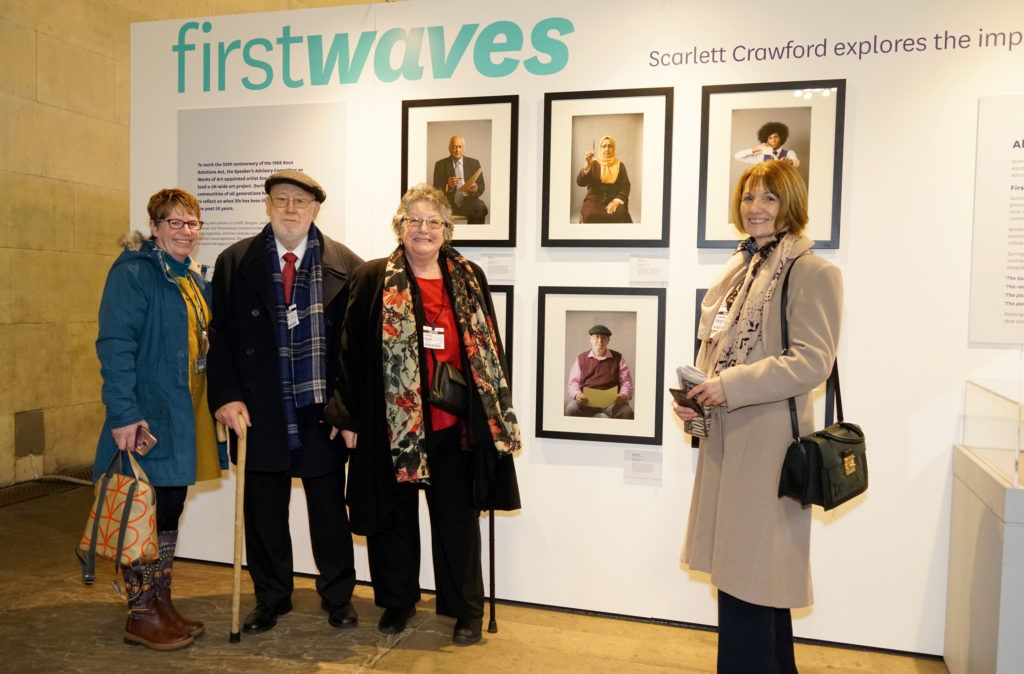